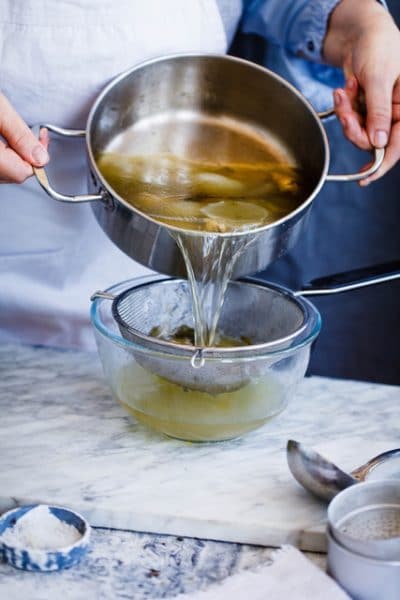 Digestive problems can be debilitating to deal with, so it’s no surprise that finding solutions is a booming industry. If you’re familiar with the world of functional health, you may…

Continue Reading Is Bone Broth the Answer to Your Gut Problems? 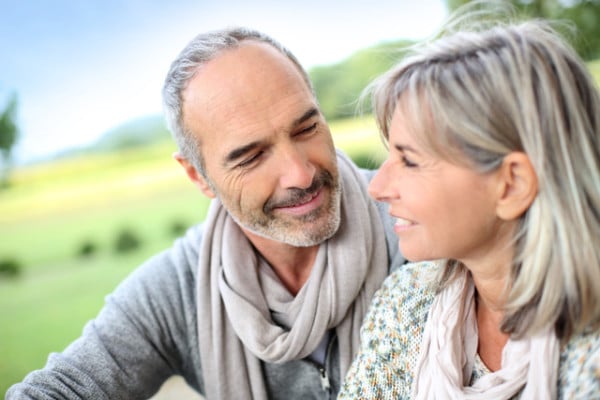 If there was a pill you could take to slow down aging, how much would you pay for it?My guess is that the new car you had been eyeing would… 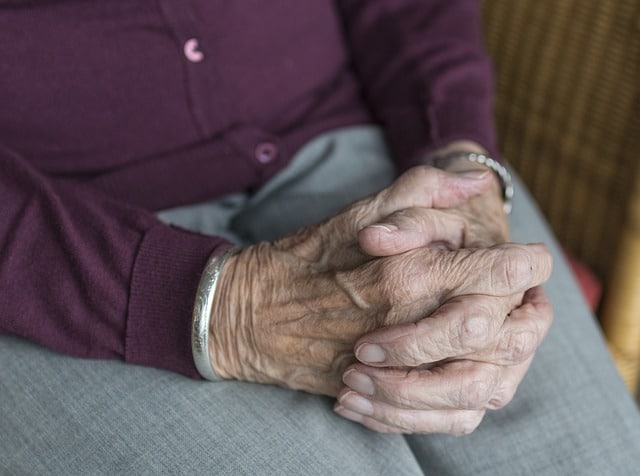 We all want to be at our best. However, as you get older, your ‘best’ will begin to change, and usually not for the better. While aging is inevitable, there…

As we move further into the 21st century, people are living longer than their ancestors. According to the Administration on Aging (a division of the Department of Health and Human Services), North Americans reaching age 65 have an average life expectancy of an additional 18.8 years (20.0 years for females and 17.3 years for males). In comparison, the average life expectancy for Americans in 1960 was 73 years. As the aging population grows, the medical community becomes more involved in the science of aging and more adept at treating and helping to prevent various conditions. As I’ve always maintained – it’s not about anti-aging, rather optimal-aging. Let’s work with our bodies and optimize the capability to live as long with as high quality of living as possible.